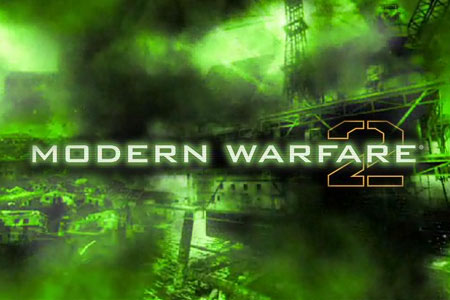 When the dead rise/a meteor approaches Earth/anything in a movie by Roland Emmerich happens, authorities broadcast emergency warnings over both TV and radio. Fine. But what if you have neither on? Because, say, you’re playing Modern Warfare 2?

Well, the state of New York is in the process of testing a new system, “Empire 2.0”, which will broadcast over 21st century-style media – social networking sites like Facebook and Twitter, and consoles’ online systems. So now you need not fear that you’ll miss out on the apocalypse because you’re busy thrashing Debbie from Sydney at Mario Kart Wii. Hooray!

(Oh, and if you happen to be a New York resident, they’re not live-testing yet, just doing behind-the-scenes stuff. So don’t worry about your connections suddenly going crazy.)