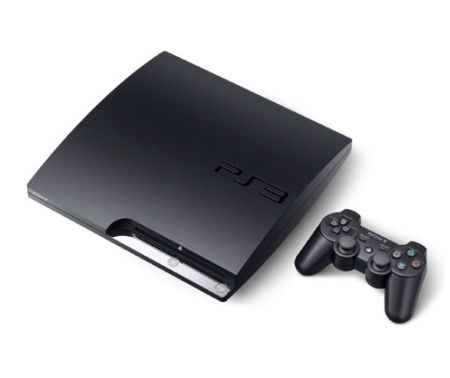 Sony is eager to have people use its new Playstation Network Video Delivery Service. So they’re going for the gusto, with a promise to deliver fifty or more new films to the service every single week.

Mark Hardy, European product marketing director, told Eurogamer: “There are over 2000 films available to start with. The plan is to update the store on a weekly basis and add a minimum of 50 movies every time we update.”

At the moment you can rent films in HD or standard definition (SD rentals costing £2.49 or €2.99), but only SD titles can be bought and kept on the PS3’s hard drive. Plans are afoot to improve the service, however.

“At the moment you can only rent HD content but that’s something that will change in the near future,” said Hardy. “It’s to do with where we’re getting the content from, how we’re getting it and the publishing deals that are in place at the moment – but that will change. The whole service will grow and evolve over time and more content will come in different formats.”

The “different formats” could eventually include TV shows. “The plan is to launch with films first, but of course, in the same way we know our consumers are interested in Blu-ray discs with extras or episodic content, we will look into that later,” added Hardy.