You’ve gotta love netbooks. But sometimes the freedom offered by these teeny laptops comes at a price – such as less-than-kicking sound. Logic3 reckons it can help boost those beats with a “stylish cylinder shaped metal speaker” called the ScreenBeat USB.

“Designed specifically for use with laptops and netbooks, the ScreenBeat speaker is made of tough but lightweight aluminium, and its USB connection doubles up as the power supply and in-built sound card,” a Logic3 spokeswoman says.

Being USB, it’s naturally fully compatible with all Mac, PC and Linux-based computers.

It’s also apparently easy to store and highly portable, as it comes in a compact protective case.

The ScreenBeat costs £19.99 and can be bought online at Amazon or from the Logic3 website. 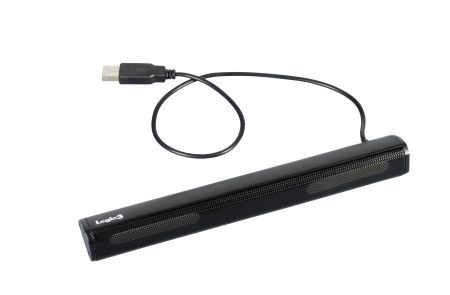 Sony gets the funk out