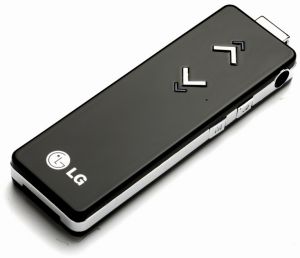 It just keeps happening… Media reports note that a USB stick containing “restricted” information on naval manoeuvres and staff across the UK was lost and then offered for sale to a newspaper. IT Experts say this loss is the “final straw for UK government” and may force them into implementing new security practices.

“With high capacity USB sticks, capable of storing more data than a DVD, on sale in high street outlets for less than £10, it’s clear that the data genie is now well and truly out of the bottle,” said Sean Glynn, product manager with endpoint security specialist Credant Technologies.

“It’s against this backdrop that we think it’s time for the Government to move on from its best practice approach for its many departments and agencies on IT security, and make encryption of all private data mandatory,” he added.

According to Glynn, with technologies capable of encrypting data – at rest or on the move – in real time, and on a simple desktop or laptop PC, as well as smartphones and other portable devices, the argument that there is no longer a need for this level of security does not apply.

“What we are seeing,” Glynn added, “is a fundamental shift in people’s attitude towards moving data around, with many more people not thinking twice about porting data from their office PC or laptop to a portable device.”

Glynn said the driving factor of this trend is convenience and “security, unfortunately, tends to come second.”

“This is why the Naval USB stick loss – and its eventual offering to a major newspaper, before being handed into the police – may be one incident too far for the Government.”