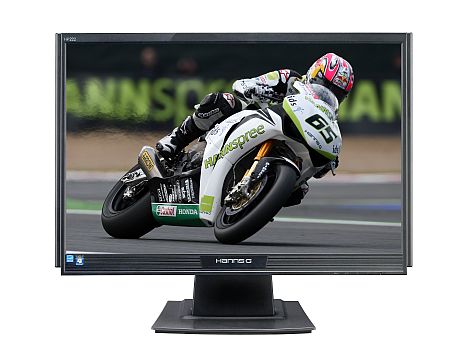 “Designed to survive!” is the excitable headline accompanying Hannsg’s latest release. Apparently, its new range of ‘hard glass’ monitors are specifically manufactured to survive intensive use, as well as everyday wear and tear.

To combat that damage, Hannsg makes its hard glass monitors with a tough acrylic screen surface to shield the underlying sensitive panel, “protecting them against knocks and constant prodding which over a period of time, or quite often immediately, would most certainly cause irreparable damage to fragile traditional monitors and result in costly replacement.”

Aside from damage control, the screen surface of the hard glass monitors allows for frequent cleaning, making them ideal for clinical environments and places where cleanliness is harder to manage, such as construction sites.