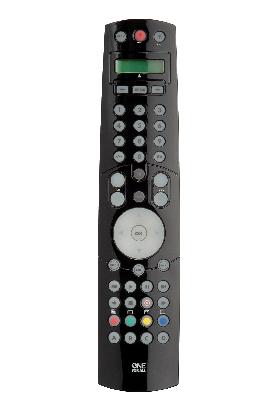 A man who pleaded guilty to manslaughter after killing his wife by throwing the TV remote control at her has been sentenced. Forty-six-year-old Paul Harvey was jailed for three years by The Old Bailey today, after entering his plea back in March.

The electrical engineer from Euston, central London, killed his wife when the remote control struck a weak artery near her neck.

Gloria Laguna, 48, died from a massive brain haemorrhage as Harvey attempted to give her the kiss of life.

The court heard that Gloria suffered from a very rare condition that neither she or her spouse knew about.

“It would only have required a trivial incident to cause her death,” said Richard Whittam QC.