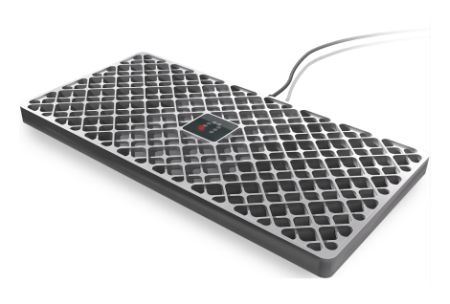 In the gadget world, small is beautiful. The latest company to pretty things up – so to speak – is Sling Media, which has introduced its smallest Slingbox device yet – the 700U.

The 700U is aimed at connecting boxes from television service providers, so you can watch their content wherever you are.

“The smallest Slingbox yet, the Slingbox 700U is the fastest way of adding award-winning Slingbox capabilities to an existing Internet-connected set-top box such as Dish Network’s ViP HD DVR.”

According to John M Paul, executive vice president of products at Sling Media, the “easy-to-install Slingbox 700U” simply connects via USB on the existing set-top box and self-configures.

The latest Slingbox offers the “TV everywhere” experience of previous models, allowing users to watch their services elsewhere around the house or outside the home, using laptops or mobile smart phones.

The system works in real time by decrypting incoming video, transcoding it and then re-encrypting it for secure transmission over the internet.