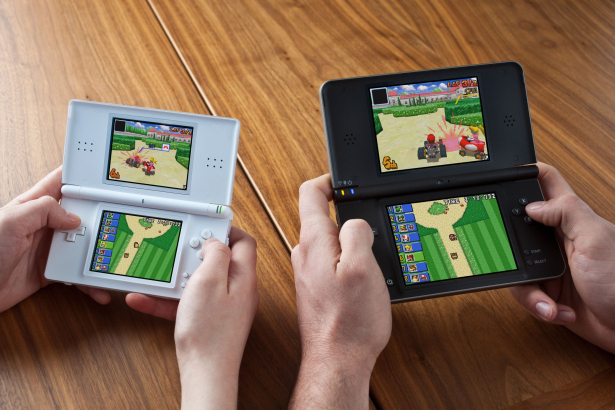 The DSi XL has been given a date for release in Europe. Said date is the 5th of March.

The machine – basically a DSi but with bigger screens and two styli – one normal size, one larger – is aimed primarily at the new wave of older gamers who use their handhelds for sudoku compilations or a bit of Professor Layton.

It launched in Japan back in November, where it’s apparently doing quite well considering everyone in the country must own at least 58 DSes by now, and will be hitting the US sometime this quarter.

As for price – no idea. Sorry.