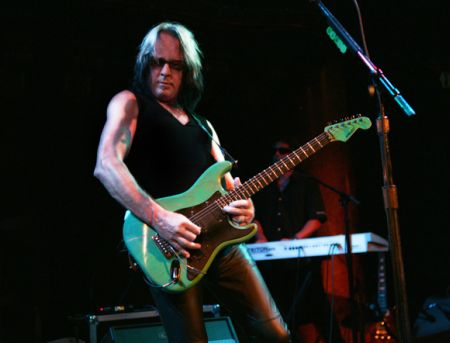 Todd Rundgren has announced that his February 2010 London and Amsterdam concerts will be released on USB stick at the end of those gigs. The legendary rock musician and record producer, who has worked with everyone from Patti Smith, Meatloaf and the New York Dolls, will record his ‘A Wizard A True Star’ set for fans to buy at the end of the concerts.

The concerts will take place at the HMV London Hammersmith Apollo on Friday 6 February and at the Paradiso, Amsterdam on Sunday 8 February.

“Fans who attend the concerts will be able to buy the entire two hour concert on USB stick at the merchandise stand directly after the shows,” an official statement said.

“The USB stick will include two hours of live performance audio, including ‘Todd Rundgren’s Johnson’; a 45-minute set of Rundgren performing Robert Johnson songs, followed by a 75-minute set of the highly anticipated ‘A Wizard A True Star’ album performed in it’s entirety.”

Fans can pre-order the ‘Wizard’ USB stick from either event online.

The idea is the brainchild of Cologne-based live recording entertainment company Concert Online. 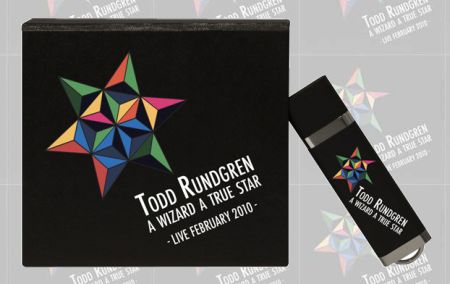