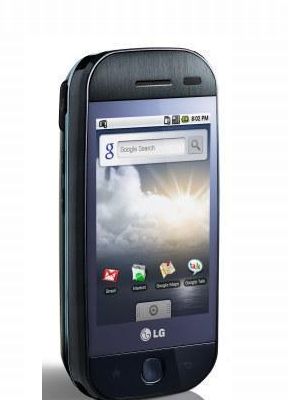 LG has launched the InTouch Max GW620, the company’s first handset using Android mobile. “By launching onto the Android market, LG is bringing apps to the masses by allowing its users to benefit from an enhanced mobile phone experience,” said an official statement from the company.

LG said the phone is ideal for people who want to stay connected and up-to-date with their friends. “With a Social Networking Manager built-in application (Linkbook), you can also go straight to your friend’s social networking profiles from your contact list,” the company added.

John Barton, sales and marketing director for LG’s mobile division, described the launch as “symbolic” launch for the company as it signalled “the end of expensive and exclusive applications and the start of applications for everyone”.

“Many people don’t actually know that the Android market offers an impressive 20,000 plus applications which are easy to download, and of which 65 per cent are free,” he added.