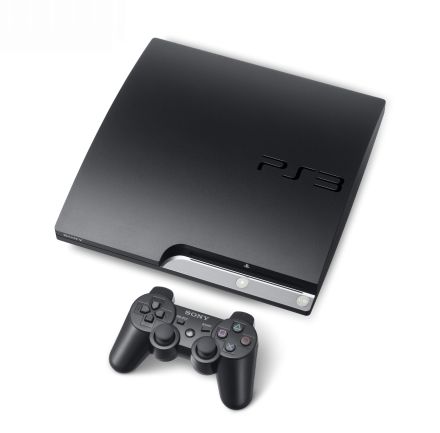 Sony Computer Entertainment has announced an estimated release time for its new PlayStation 3 Motion Controller (which the company says is a “tentative name” for the product).

The new PS3 peripheral for the computer entertainment system will arrive in fall 2010 in Japan, Asian regions and countries, North America and Europe/PAL territories.

The new controller, combined together with the PlayStation Eye camera, can “detect the natural and intuitive movement of the hand and reflect the precise movement within the game, delivering a whole new entertainment experience on PS3”.

Sony Computer Entertainment said it will be launched “together with an extensive line-up of exciting software titles.”