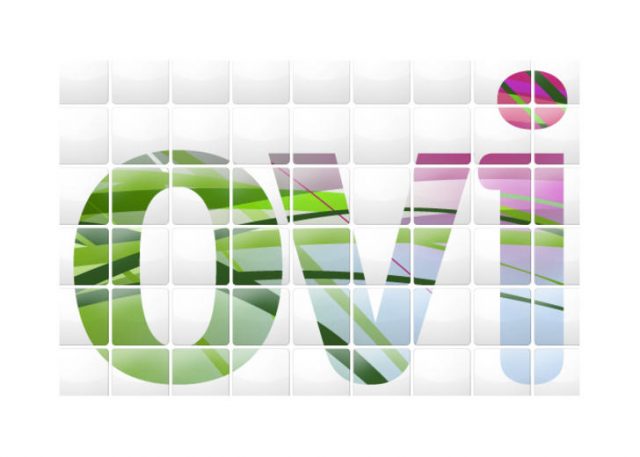 Well not quite, but it looks like Nokia has just about destroyed the sat nav market but giving away sat nav software for its smartphones.

The phone manufacturer announced that “all essential car and pedestrian navigation features, such as turn-by-turn voice guidance for 74 countries in 46 languages, and traffic information for over 10 countries, as well as detailed maps for over 180 countries” will be available in the new version of Ovi Maps, free at its Ovi Store.

The news is bound to affect the share prices of sat nav manufactureres but Nokia was unrepentant. Anssi Vanjoki, Executive Vice President, Nokia said in a statement: “We want to make using your mobile for navigation as familiar as using it to send a text or take a picture. We believe that making the best maps with voice guided navigation available for free will be the catalyst to do this.

“Why have multiple devices that work in only one country or region? Put it all together, make it free, make it global and you have something that is truly useful and can help you get round almost any city in the world whether you’re on foot or driving.”

We wonder how Apple and Google will respond to this?