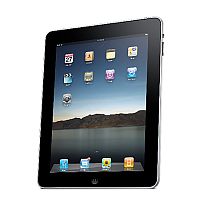 Despite sounding like a sanitary product in Second Life, the iPad’s specs include:
* Thickness: 0.5 inches
* Weight: 1.5lbs
* A responsive high-resolution Multi-Touch display
* 9.7-inch, LED-backlit display
* 178 degree viewing angle
* Apple’s new A4 processor
* Up to 10 hours battery life
* Two versions – one with Wi-Fi and the other with Wi-Fi and 3G.
* 12 new apps designed for the iPad
* A new iBooks app for iPad, which includes Apple’s new iBookstore, to browse, buy and read books on a mobile device.
* A new version of iWork for iPad, at a cost of $9.99

iPad will be available in late March starting at $499 for a 16GB model and reaching up to $829 for the 64GB model. Best start saving then…

Wireless networking specialist ADC has already newsjacked Apple’s announcement, warning of the potential strain the 3G version will put on the mobile internet.

“Complaints of coverage black spots and insufficient service are already common, and with more and more 3G-enabled consumer electronics devices coming on to the market, the mobile industry needs to make steps to ensure their networks can keep pace,” said John Spindler, VP product management at ADC.

“Consumer patience has worn thin as they have come to expect perfect coverage and quick, reliable internet access wherever they are.  The iPhone led to a tenfold increase in user demand for bandwidth on mobile networks, and there’s no reason why Apple’s new iPad won’t emulate this success.” 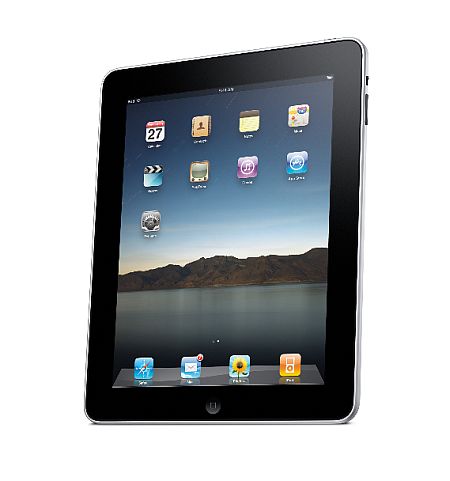