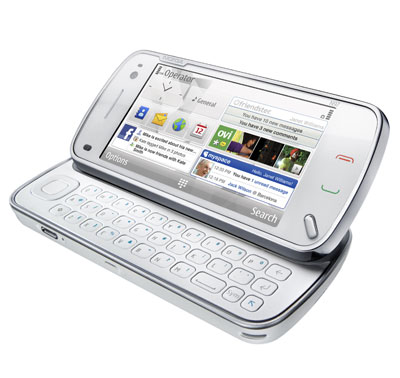 Dutch Navigation company Nav4All has suspended its free navigation apps for smartphones,leaving millions of users without its free services.

The company has been forced to shut the doors on its free Tracking & Tracing app as the data licence with NavTeq (which is owned by Nokia) has not been extended.

According to an email sent to its customers, the company said it was “not possible to implement data  from another supplier in our Nav4All systems within the short term.
The Nav4All navigation system was developed for Navteq data. Nav4All  has therefore been constrained to stop.”

The app managed to gain 27.5 million users in five years and was available in 56 languages. The service also worked on a range of different smartphones including, Blackberry, Sony Ericsson, Samsung, Motorola, Android, HTC, Nokia, LG, iPhone and even the iPod.