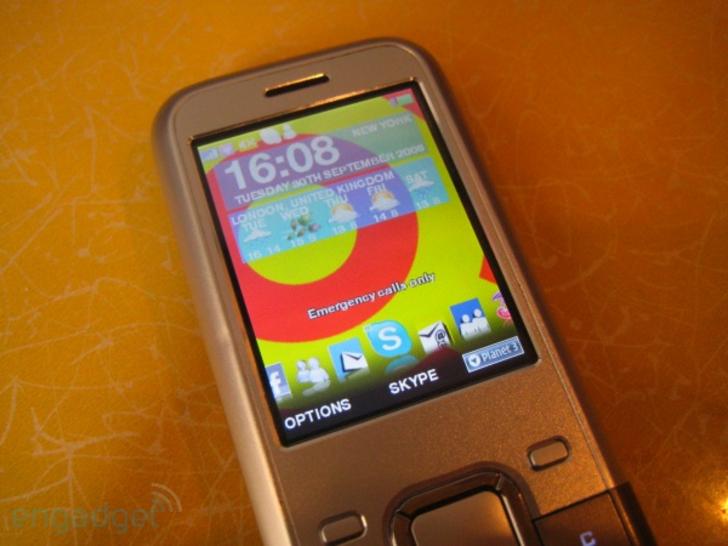 Are you finding it tricky making apps for your customers because there are loads of different app stores, all with their own processes? There’s an app for that! Erm, no, that’s not right. There’s a new business consortium for that. That’s it.

The Wholesale Applications Community is a team-up of twenty-four of the largest phone operators (including Vodafone, China Mobile and Sprint) that aims to make it easier for developers to build and sell apps “irrespective of device or technology”.

Apps are a lucrative business – analysts at Gartner have predicted that the little bits of software will make £4bn this year. Apple, of course, is the market leader, with more than 3 billion downloads in 18 months. And with Blackberry, Google, Symbian, Nokia and Microsoft all offering their own app stores, developers find themselves having to develop different versions of the same app and go through multiple approval processes for each store.

The WAC aims to overturn this fragmented method by offering a single “open platform that delivers applications to all mobile users”.

The consortium, which is backed by hardware manufacturers including LG, Samsung and Sony Ericsson, aims to come up with a common standard for apps within a year.