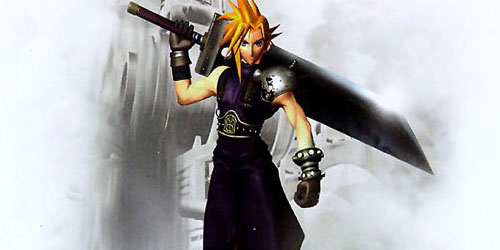 There’s a new Final Fantasy out soon, did you know?  And HMV has announced that its flagship store on Oxford Street will host a special event on the launch day.

If you’re in London on the launch day (9 March), head on over to HMV for 5.30pm.  There you’ll be able to meet the game’s producer, Yoshinori Kitase, and art director, Isamu Kamikokuryo.  They’ll be signing copies of the game and answering fans’ questions.

Radio 1 DJ Alex Zane will be hosting the event, which is free, and providing music.  Additionally, if you’re a real FF fanatic, then put some clothes-based effort in – the first fifty people to attend the signing in a Final Fantasy costume will win a free copy of the game’s soundtrack.  Other prizes will apparently also be available, but we don’t know what they are or how you get them.