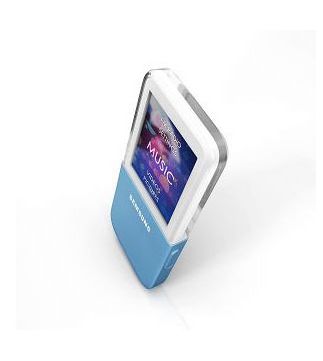 Technicolor has announced that its mp3HD audio format, which was introduced in 2009, will feature in the Samsung IceTouch portable player. That makes the IceTouch, which was unveiled at CES 2010, Samsung’s first mp3HD portable player.

The mp3HD format offers lossless audio compression and is compatible with the widely-used mp3 standard.

“mp3HD enables content creators, the music industry and consumers to benefit from the ultimate audio quality experience with the same ease of use as the mp3 format,” a Technicolor suit tolg AG.

The free Winamp plug-in or the Fraunhofer player both allow users to convert audio CDs or their own content to mp3HD, as well as playing it back. They can be found at the All4mp3 or mp3HD websites.