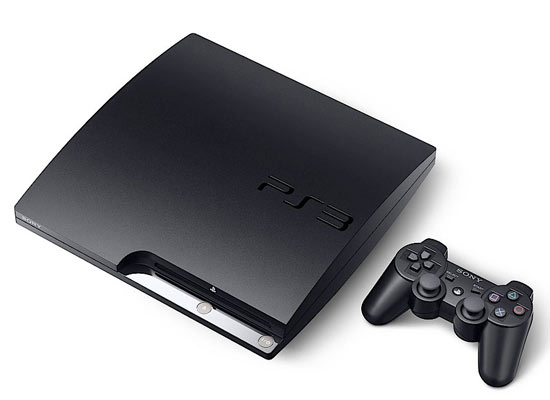 When it launched, one of the PlayStation 3’s fancier features was its ability to run other operating systems than its own, such as Linux. The newer Slim PS3 model does not have that ability. And as of Thursday, neither will the original machine.

April 1 sees Sony releasing the next firmware update for the PS3 (v3.21). The only purpose of this update seems to be to remove the “install other OS” function from pre-Slim models. Patrick Seybold, Senior Director of Corporate Communications & Social Media for Sony Computer Entertainment America (SCEA) says this is “due to security concerns”.

He added that disabling the feature “will help ensure that PS3 owners will continue to have access to the broad range of gaming and entertainment content from SCE and its content partners on a more secure system.”

Sony has said that the install is optional, but if you turn it down you won’t be able to sign in to the PlayStation Network or play any PS3 games or Blu-ray movies that require v3.21 or higher. So not an especially great option, then.

If you’ve already got Linux on your PS3 you’re advised to move any relevant files elsewhere, as you “will not be able to access that data following the update”.