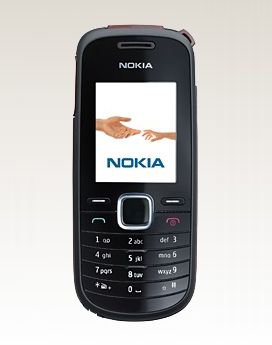 Tesco says the prices are “the lowest ever”, with “many products at half price”. The three-week promotion is running in stores and online.

The offers are available until 29 April.