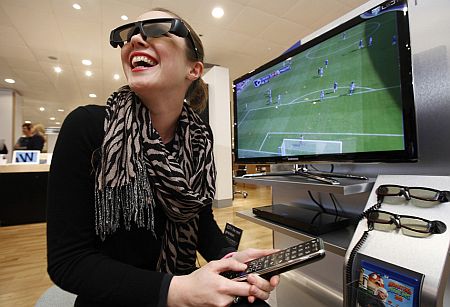 The first 3D TV was sold in the UK today by department store John Lewis. “I have been waiting for this for a long time, there’s lots of exciting 3D content on the way and it’s set to be the TV of the future,” said 28-year-old Matt Rajah, a business consultant from Bethnal Green, who bought it from the John Lewis’ Oxford Street store.

“It’s more money than a normal telly, but I love to buy the latest gadgets and be ahead of my friends,” he added.

The 40-inch TV will also on display this weekend at John Lewis stores in Brent Cross, Bluewater, Kingston and Cribbs Causeway. 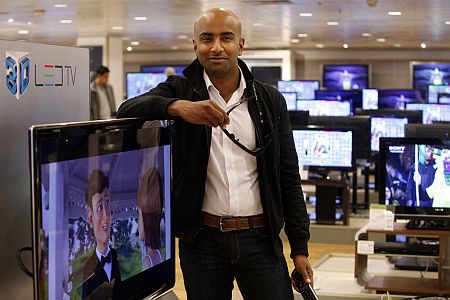