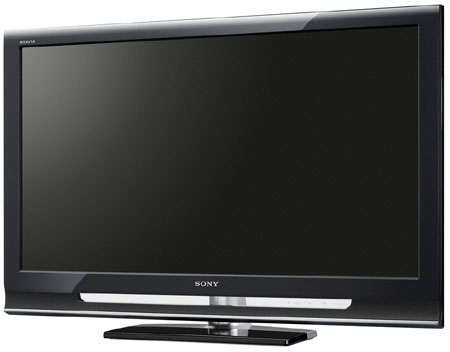 Sony reckons that in the run up to the FIFA World Cup you’ll be looking for a deal to help you upgrade your kit and watch the beautiful game – without making that description an ironic statement. That’s why the company’s started it’s biggest ever trade in scheme, which launches on Thursday.

This new initiative allows consumers to trade in their old consumer electronics goods – whether in working condition or not – in return for money off new Sony products.

“Last year’s successful trade in campaign, which coincided with the government’s scrappage scheme and offered up to £150 off a new Sony Bravia for their old television set, proved highly successful and saw more than 150 per cent uplift across Bravia television sales tracked throughout the UK during September 2009,” a Sony suit said.

The campaign will run from 29 April until 11 July, which is the day of the World Cup final. See the Sony website for details of stockists backing the scheme.

The discounts will include:
Blu-ray disc players and DVD recorders
£30 – £50 off