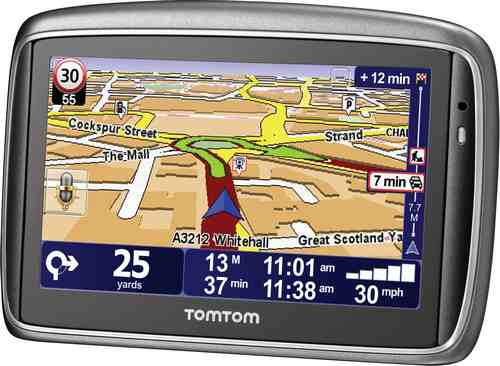 If you live north of the border then you better open up that wallet and buy a sat nav, it’ll save you a speeding fine.

The number of drivers given speeding fines in Scotland fell over 60 percent, according to official figures.

But according to some specialists, the fall in the number of speeding fines was not due to safety messages and tougher fines. They claim the decrease is the result of camera-detecting satnav systems, which tells drivers where cameras are placed and provide audible warning on approach.

At the moment, half of the British drivers own camera-detecting satnav systems. Also, regular drivers are more aware of camera locations.

According to RAC road safety chief Andrew Howard, “As a speed camera spends longer at one spot on the road, regular users have to be quite daft to be caught.”

Meanwhile, a speeding charge against a 37-year-old driver, Graham Lee, dropped due to flawed camera.