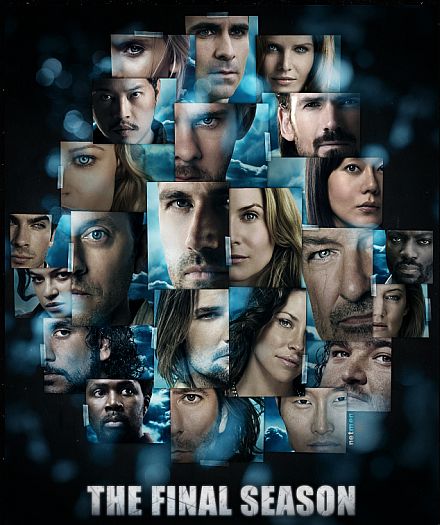 In just a few hours, after six monumental seasons and 121 captivating episodes, the series that has provoked more theories, debates and analysis than any other will reach its final hours on Sky 1 HD and Sky 1. Fans in the UK, Italy, Spain, Portugal, Israel, Turkey and Canada will be able to enjoy Lost’s thrilling conclusion as the episode is shown live at the same time as the US transmission.

The double bill finale, aptly entitled The End, will bring to a close the many unanswered mysteries that show producers Damon Lindelof and Carlton Cuse have teased viewers with since 2004.

“We are proud of the fact that at Sky 1HD we have a long tradition of running all of our US shows as close as possible to their US transmission date,” said Stuart Murphy, director of programmes at Sky1 HD, Sky1, 2 and 3.

“With something as hotly anticipated as the Lost finale it makes sense to show it at exactly the same time as millions across America will see it.”

In 2007, executive producers and writers Damon Lindelof and Carlton Cuse announced that Lost would reach its conclusion in 2010, allowing them to map out exactly how the plot would unfold over the fifth and sixth seasons.

Lindelof and Cuse recently put the finishing touches on the final script and promise answers to the show’s mysteries.

“It was very profound for us, as we had written a cryptic scene, and we thought, no, these characters are actually at the place where they can have a discussion about what is going on here,” said Cuse.

“It was very weird to take these closely held secrets and actually put them in the scene. It was very liberating and exciting.”

The first showing on Sky takes place today at 5am, with the finale repeated on Tuesday 25 May at 9pm.