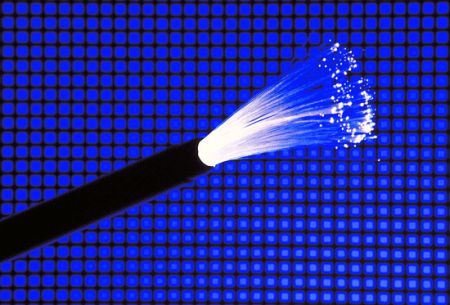 Two thirds of UK internet users have experienced ISP downtime according to a survey by ISPreview.co.uk, with one in 10 experiencing service outages that last for longer than 24 hours. Mark Jackson, editor and founder of the independent ISP monitoring website, dubbed that “a serious concern” and said ISPs with poor service should compensate users.

“If the fault is with the ISP then they should be prepared to compensate customers for failing to deliver the service,” he said.

“In extreme cases an ISP should ideally offer a penalty-free escape from their current contract. Sadly most do not!”

The survey only questioned 340 ISPreview.co.uk readers, but revealed that 64.7 per cent of them have experienced anything from one to five or more periods of ISP downtime during the past 12 months.

One fifth of that 64.7 per cent total claimed to have had five or more periods without any service at all.

However, Jackson admitted that connection problems and downtime are a way of life on such a technically complicated platform.

“Almost everybody shall experience the odd outage, usually lasting for no more than a few minutes or hours. Happily the new generation of fibre optic broadband services are expected to be a lot more resilient,” he added.