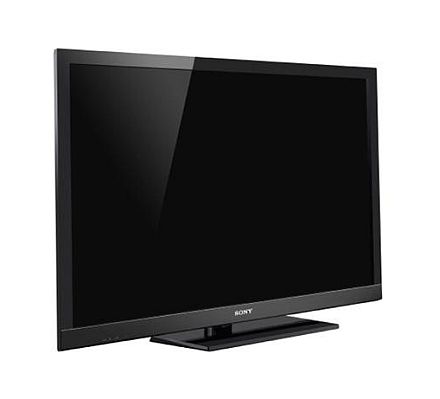 Sony’s 3DTV, the HX803, is now in UK shops – with a host of 3D content also available to buy; from music, to games and films. Sony described the launch as being the “complete 3D experience” hitting living rooms.

“Play 3D games in the home for first time ever,” said a Sony spokeswoman. “Watch 3D films such as Cloudy With A Chance of Meatballs and FIFA World Cup highlights from your own home. Marvel at the next instalment of Spiderman in 3D coming soon to cinemas. See the world’s greatest superstars come to life in the living room with 3D performances from SIA, Shakira, and Jimi Hendrix.”

“The high definition 3D image is further enhanced with the inclusion of ‘High Speed Precision’, ‘LED Boost’ and ‘3D up conversion’, three technologies unique to Sony and designed to make the 3D image even clearer and brighter,” the spokeswoman told Absolute Gadget.

Anyone purchasing the Sony HX803 3DTV can download four free 3D stereoscopic titles through Sony’s online PlayStation Network. These include:
WipEout HD – pilot an anti-gravity craft in the ultimate racing game
SuperStardust HD – destroy rocks and enemies in space in this Asteroids-style game
PAIN – attempt to damage a ragdoll character by flinging them from a rubber-band catapult
MotorStorm Pacific Rift Demo – race a monster truck around a lush island environment and experience brutal off-road racing.

Sony will also bundle the Cloudy With A Chance Of Meatballs 3D Blu-ray disc with selected Sony 3D products. The Sony Pictures Home Entertainment film will also be sold separately from the 14 June 2010.

Other 3D titles include Monster House and Open Season.