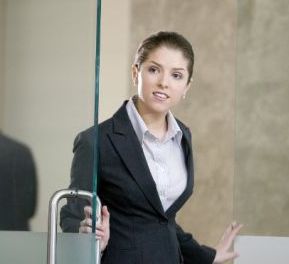 Her character in Up In The Air may get dumped by text message and harshly be in favour of sacking people over the internet, but that’s not how the Twilight actress would choose to do things herself. In fact, Anna Kendrick says she thinks the world is becoming impersonal thanks to technologies such as Facebook, MySpace and Twitter. “I can’t stand it,” Kendrick revealed.

“I don’t even like talking on the phone,” she added. “I like to look at people in the eye. Otherwise I feel disconnected.”

“It is a totally false connection when you comment on somebody’s Facebook wall when you haven’t even talked to them or seen them in person for weeks.”

Up In The Air is out now on DVD and Blu-ray.