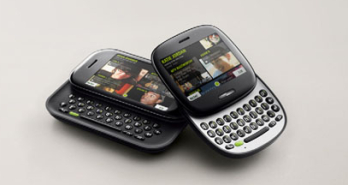 Microsoft seems like it can do no right when it comes to mobile phones. The behemoth has canned its Kin mobile phones following poor sales.

The two phones never looked to have a Kin chance of selling like hot cakes (or even iPhones) when launched in the US a couple of months ago.  And with disappointing revenues in the US, the company has withdrawn plans to launch in Europe.

Instead, Microsoft will now concentrate on launching its new mobile OS Windows Phone 7.

In a statement to CNET, the company said it would integrate the Kin team with its OS team and incorporate “valuable ideas and technologies from KIN into future Windows Phone releases. We will continue to work with Verizon in the U.S. to sell current KIN phones.”

Kin was the result of several years work and the acquisition of Sidekick vendor Danger. Sources told CNET that less than 10,000 units had been shifted since launch.

Microsoft is now hoping that its new OS will effectively compete against the very successful Android and iPhone.