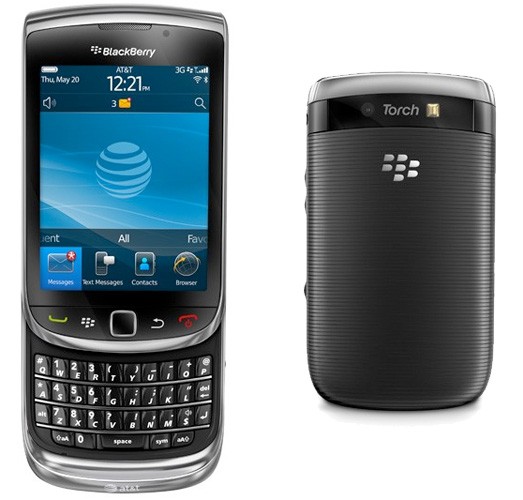 RIM has certainly felt the heat of competition from the likes of Apple and Google with their smartphone offerings. So it is rather hoping that its new Torch smartphone will light a fire in consumers’ hearts.

The device is the first to sport the new Blackberry OS6, the latest iteration of the company’s mobile operating system. It also features a slide-out keyboard, a la Palm Pre.

There is also auto-wrap text zoom, which makes sure that all text can be seen in a column, instead of veering off the page. It also comes with universal search feature and threaded messaging (like the iPhone).

On the hardware side, it boasts a 3.2-inch screen with a resolution of 480 by 360, a 624MHz processor, 512MB of flash memory and 4GB extra storage. Extra capacity can be gained by inserting a microSD card into the available slot.

There is a 5-megapixel camera on-board with built-in flash. The camera can also geo-tag your pics, so there is no doubt where in the world you took that dodgy photo.

You can also select multiple pictures at once using the double tap feature (handy if you’re in a zombie apocalypse), wireless music sync and a podcast app.

In the Us you can pick up the phone from AT&T for $199.99 on a two-year contract. UK details will follow soon.