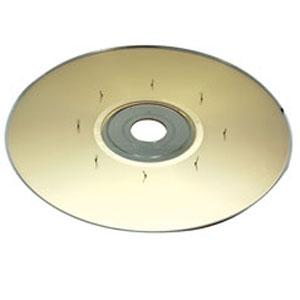 A survey by HP into the evolution of digital media in Britain suggests that the move from physical to digital ownership of media still has some way to go. However, the research claims that the average Briton’s digital media collection already stands at £482.

“People of all ages are still wedded to physical formats such as CDs and DVDs,” the report said. “They also currently attach little monetary or emotional value to the digital content they own.”

According to HP, 86 per cent of the population access some form of digital media, but 64 per cent still prefer music to be physical rather than digital, rising to 75 per cent for films and a massive 95 per cent for books.

“In this technologically driven age it is easy to get carried away and think that everybody is embracing digital and leaving physical behind,” says Shaun Hobbs, home server manager for HP PSG UK and Ireland.

“Our survey shows that this isn’t the case. Britons are on an evolutionary journey with media still being bought on multiple formats and enjoyed using a variety of devices.”

The survey questioned more than 1,000 British consumers, aged between 16 and 60.