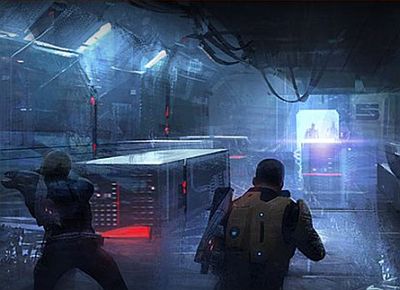 Fancy playing Mass Effect, but with slightly better graphics? Bioware has announced that it’s Mass Effect game series is finally heading onto the Sony games console, having previously only been available on Microsoft’s Xbox and PC.

There will be a bit of a wait, though, as the “highest rated game of 2010” won’t hit the PS3 until January next year.

“The PlayStation 3 edition will include the full Mass Effect 2 game and hours of bonus content, making this the perfect introduction to BioWare’s award-winning action RPG franchise,” read the official announcement made at GamesCom.