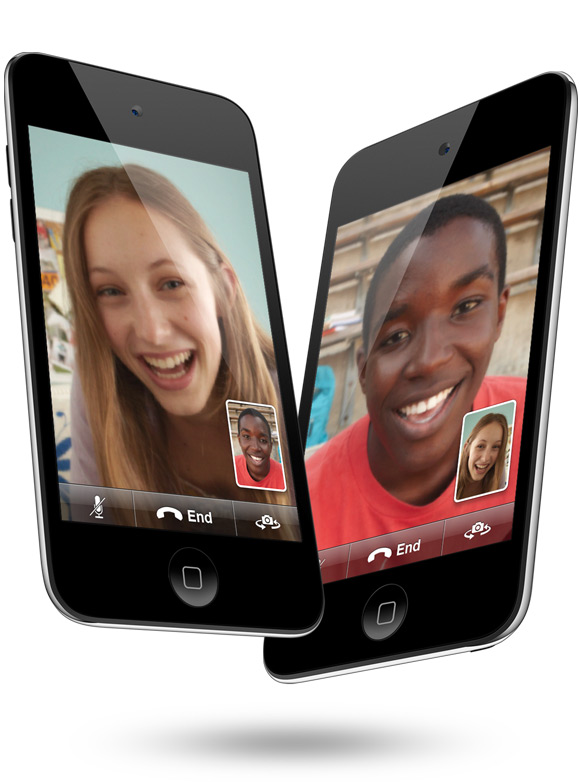 While Apple fanboys waited with baited breath and the rest of us wanted it over as soon as possible, Steve Jobs announced the fourth coming (of the iPod Touch).

The new music player is now in its fourth generation and boasts a new display (the Retina version first seen on the iPhone 4 earlier this year), two cameras and a thinner, light case.

With the two cameras (one at the front and one at the back) the new iPod Touch also comes with FaceTime calling, another feature bowrrowed from iPhone. At the YBCA Theatre in San Francisco, Jobs said that iPod Touch users will be able to not only call other Touch users on FaceTime but other iPhone 4 users as well.

The iPod Touch also packs in the iPHone 4’s A4 chip, which should increase the speed at which the media player can operate. Jobs joked that the new iPod Touch was the iPhone without the phone or the contract, alluding to the much-maligned exclusive contract the company has with AT&T in the US.

The fourth-generation iPod touch will be available the second week of September in the US.