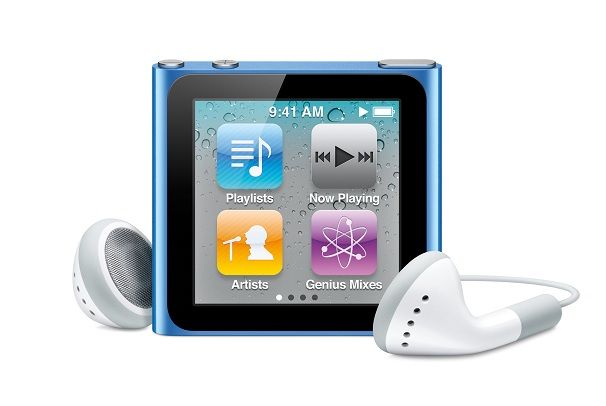 Apple has ditched the physical controls in favour of a touchscreen with its new iPod Nano.

The new player has radically cut the size of the player by nearly a half while losing the click wheel in the process.

The new player sports a 1.54-inch square-shaped capacitive touchscreen, which is square rather than rectangular, ditching video playback in the process.

It is available in 8GB and 16GB versions. It also boasts a built in accelerometer, a battery life of up to one day, a FM Radio (with live pause), Nike’s Fitness feature and support for Genius Mixes. The player also gets a clip a la Shuffle.

Weighing in at 21g, the new Nano may well make the Shuffle obsolete by next year.