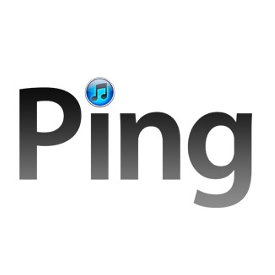 Apple only launched its social network for music on Wednesday, but the company says it took less than 48 hours to hit more than one million users. Ping lets users follow their favourite artists and friends to discover what music they’re talking about, listening to and downloading.

“One-third of the people who have downloaded iTunes 10 have joined Ping,” said Eddy Cue, vice president of Internet Services at Apple.

“As many more people download iTunes 10 in the coming weeks, we expect the Ping community to continue growing.”

If you’re thinking of doing the same, here’s some stuff you can do on Ping:
* Follow your favourite artists to see photos and videos they’ve posted and read comments about other artists and albums they’re listening to
* View tour dates
* Post your thoughts and opinions, including your favorite albums and songs, the music you’ve downloaded from iTunes and concerts you plan to attend.