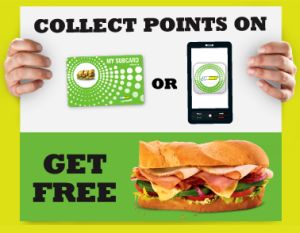 The average iPhone user spends two-and-a-half-days a year using pointless apps, according to sandwich stuffers Subway. The company commissioned the research to plug its Subcard loyalty scheme app, which allows users to monitor how many points they’ve stacked up online and find their nearest store.

The ‘Talking Tom’ app emerged as the overall winner of the most pointless apps. The app shows a cartoon cat purring, drinking milk and repeating whatever its owner says.

Anyway, the top 10 most useless apps were:

1.Talking Tom (Cartoon cat repeating what you say and pulling faces)
2. iBeer (Simulates drinking beer)
3. Fat Booth (Morph pictures of yourself in to a much larger body)
4. Cat Piano (Cat playing the piano)
5. Zippo Lighter (Virtual lighter)
6. Cow Toss (You drag a cow and toss it)
7. Colour Tilt (You tilt your phone and the colours change)
8. Hold On! (You press and hold a button for as long as you can)
9. Woohoo (Press a button and it yells woohoo)
10. Rate a fart (Will rate the sound of your fart)

“In a short space of time, phone apps have become a huge part of many people’s everyday lives,” said Roy Clouter, marketing guru for Subway UK and Ireland. “It’s great to see that on the whole they are useful and make our lives easier, but amazing to see the amount of time people are spending on completely pointless apps.”