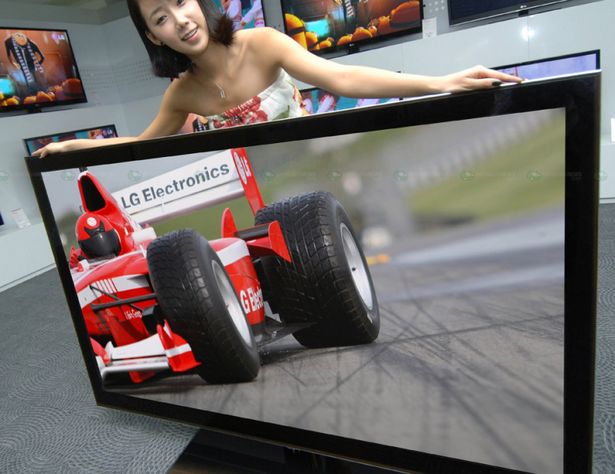 Like most other consumer electronic companies, LG has got some 3D TVs rolling off the shelf, but this one is possibly the biggest. It has launched the world’s largest commercial 3D LED backlit TV- the 72LEX9.

It has four HDMI ports along with one USB port. You also get YouTube and Google Picasa thrown in. You will need to wear Stereoscopic 3D glasses, but  there is no detail on whether you get some glasses included.

As to when the set will hit the shops is anyone’s guess as the company hasn’t provided any details on release dates for the product. Nor are there any prices either. But it is slated to arrive on these shores in early 2011.

With Sky and Virgin Media both having 3D channels maybe this is worth shelling out a few quid for.