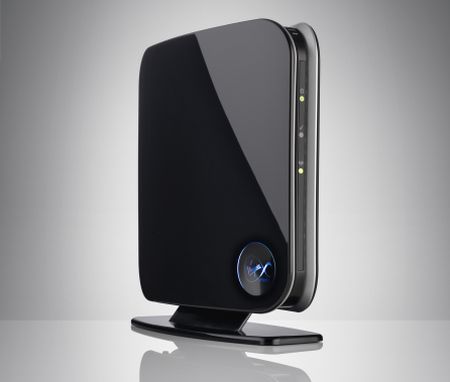 Virgin Media is marking the launch of its ultrafast 100Mbps broadband service  by creating a fleet of supercar taxis. On Thursday 28 October commuters will be firmly in the fast lane, as the public gets to hail some very special rides free of charge.

The ultrafast taxis making up the fleet include a Porsche 997 Turbo Gen 1, Ferrari 430 F1 Coupe and Aston Martin DBS.

The cars will be driven around Central London looking like souped-up black hackney cabs, complete with the iconic yellow taxi light indicating availability.

Passersby lucky enough to spot one of the high-end vehicles will be able to flag it down throughout the day from 10am until 4pm.

They will then be driven in style, for free, to their chosen destination within Central London.

“The fleet of premium taxis are a nod towards Virgin Media’s superior fibre-optic network, which already offers the fastest, most reliable broadband speeds in the UK. Giving customers nearly 20 times the average broadband speed in the UK, the new 100Mbps service will go on sale from December,” a Virgin spokesman said.