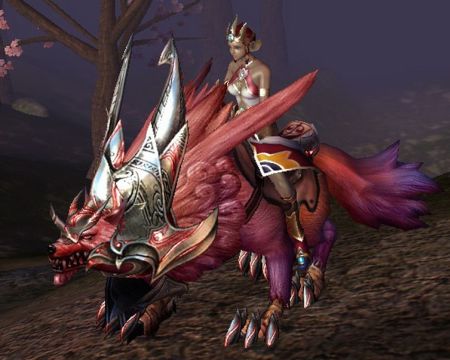 Features available in the early beta period will now be increased thanks to additional content and further optimisation options.

“The boldest players can test their mettle against Maestia’s most feared and dangerous villains in their new dungeons.”

Both regions have a night mode where players can fight each other in player versus player (PvP) battles, either alone or in a group.

Other new features include a map where players can fight epic realm versus realm (RvR) battles and extra items in the Premium Shop. 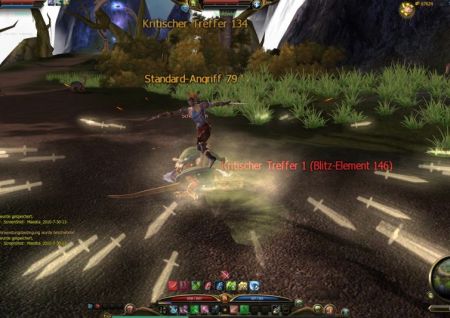