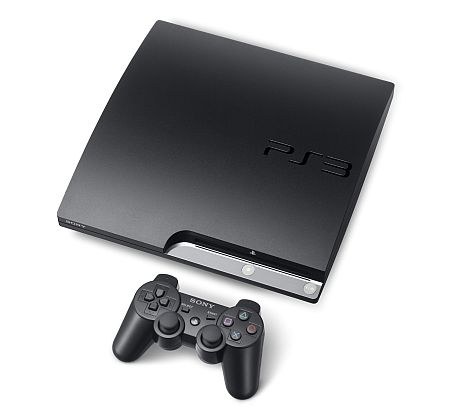 The latest innovations in motion gaming will make Sony‘s PlayStation 3 the biggest selling console this Christmas, accounting for 41 per cent of all consoles sold. That prediction came in a new study from Kelkoo and GameVision Europe.

In total, an estimated 2.2 million consumers will buy into motion gaming this Christmas through the purchase of either a PS3 or Xbox 360 bundle package, or standalone accessories.

However, while the PS3 is projected to sell the highest number of consoles this Christmas, with forecasts up 21 per cent on 2009, it will still have the lowest market share behind the Xbox 360.

The studay said that the PS3’s popularity this Christmas will be down to:
* Its Blu-ray support
* A broader range of games
* A lower RRP than in previous years.

“With a more reasonable price point, the system’s wide and growing range of features is likely to prove attractive to those looking first and foremost for a quality Blu-ray player,” said a spokeswoman.

Xbox Kinect launches on Wednesday 10 November, when Microsoft will finally go head-to-head with Sony’s Move system. The Kinect costs more than double the price of the basic Sony PlayStation Move starter pack (£124.99 versus £44.99), and launches more than two months later than its rival.