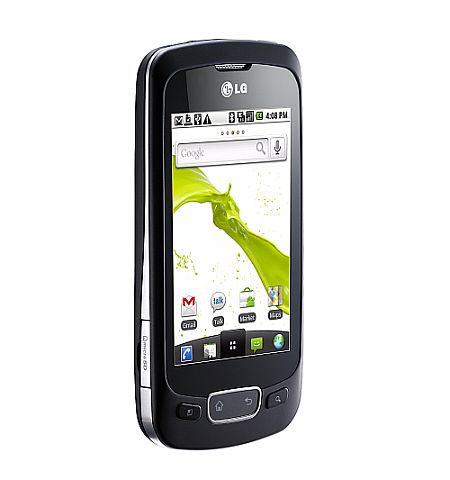 One of the best uses of the new LG Optimus One is Car Home – which gives you free Google Navigation. And to that end, the car mount and charger that come free with the handset in 2010 makes an excellent addition. But what else does the handset have to offer?

Well, AG took a quick peak at the Optimus One during its official launch earlier this week and everything seemed to have gone a little bit X-Factor. In Simon Cowell’s pop-wannabe world, the more distractions on offer (dancers, pyrotechnics, stage furniture), the less substantial the central performance.

The launch took place in the penthouse at One Leicester Square and offered a picture postcard view of that location complete with fairground. Chris Kamara was in early attendance, but it was a beautiful Kelly Brook who really turned heads – before a performance by Mr Hudson rocked the crowd. 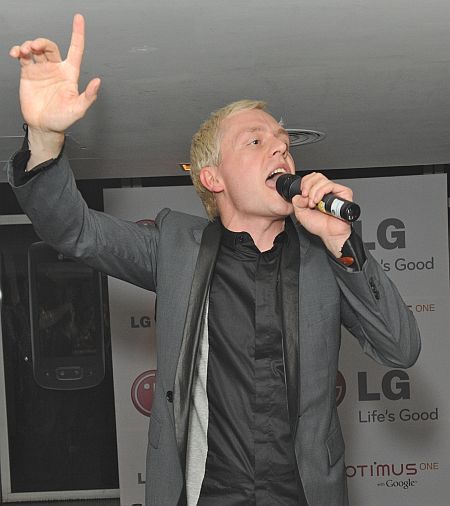 And the handset? A laid-back member of the LG team handed over a phone for us to play with but after a couple of scrolls through the usual Android functions it was hard to see why it deserved such a lavish entry to phone society. Key features include Android Froyo 2.2 operating system; 3.2-inch capacitive touch screen; 3-megapixel auto-focus camera; Wi-Fi; and a 3.5mm audio jack.   Hardly groundbreaking stuff…

The price tag also betrays its level of functionality (although in LG’s favour, it refers to the device as “the affordable new smartphone”). We were told it was likely to come free with contracts ranging from £20 to £30 (mobile provider 3 offers it free for £30 per month on The One Plan with 2000 minutes, 5000 texts and 1GB of data. It’s also available on PAYG with 3 for £174.99).

The overall verdict? The LG Optimus One is a capable smartphone that never pushes beyond its low ambitions and… Ooh, look – there’s Kelly Brook!