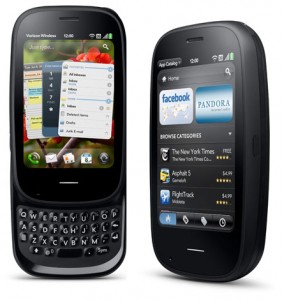 Hewlett Packard hopes it will be second time lucky as it confirms the launch of its Palm Pre 2 smartphone on the market in the UK.

The new device should hit the shelves Monday, November 15th and will set punter back  £399. The UK launch will not see the handset tied to an exclusive carrier and will be SIM-free and unlocked.

The new mobile phone features a 3.1-inch touchscreen display with a  320 by 480 pixels (HVGA) resolution. It also boasts a slide-out QWERTY keyboard.

“HP webOS 2.0 is the biggest leap forward for webOS since it launched 17 months ago,” said Miles Norman, sales director UK & Ireland, Palm EMEA Business Unit, HP.  “It expands the features that make webOS great for consumers, enterprises and developers, and introduces powerful new features that make it easier to get more things done with your webOS device.”

The Pre 2 comes with a 1GHz processor,  a 5-megapixel rear camera. It also comes with 16GB of internal storage as well as support for memory cards.

The company plans on making the webOS 2.0 update available for existing Pre and Pixi users, over the coming weeks.