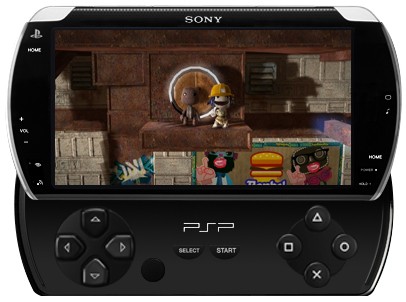 If you were thinking that the PSP Go was getting cheaper, think again. Sony admitted that a price cut on its website was done in error.

Over the weekend, the price of a PSP Go was listed at £129 on its website, a decrease of £30 from a previous reduction a month ago.

But a Sony spokesman told games webiste MCV that the product was a mistake and the product will continue to retail at £159.

Expert believed that the reductions were to pave the way for a new PSP phone which has been rumoured to make an appearance soon.