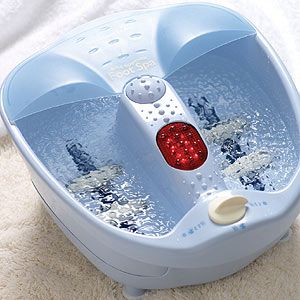 New research from the BVA suggests that as many as £1bn worth of unwanted gadget gifts could be destined for the scrap heap by the New Year. Out of an adult population of approximately 40 million in the UK, 31 per cent claimed to have been given a gadget that they never or hardly ever use – which amounts to an estimated value of £1,100,500,000 unwanted gadgets in the UK.

The average amount spent on an unused gadget is £88.75.