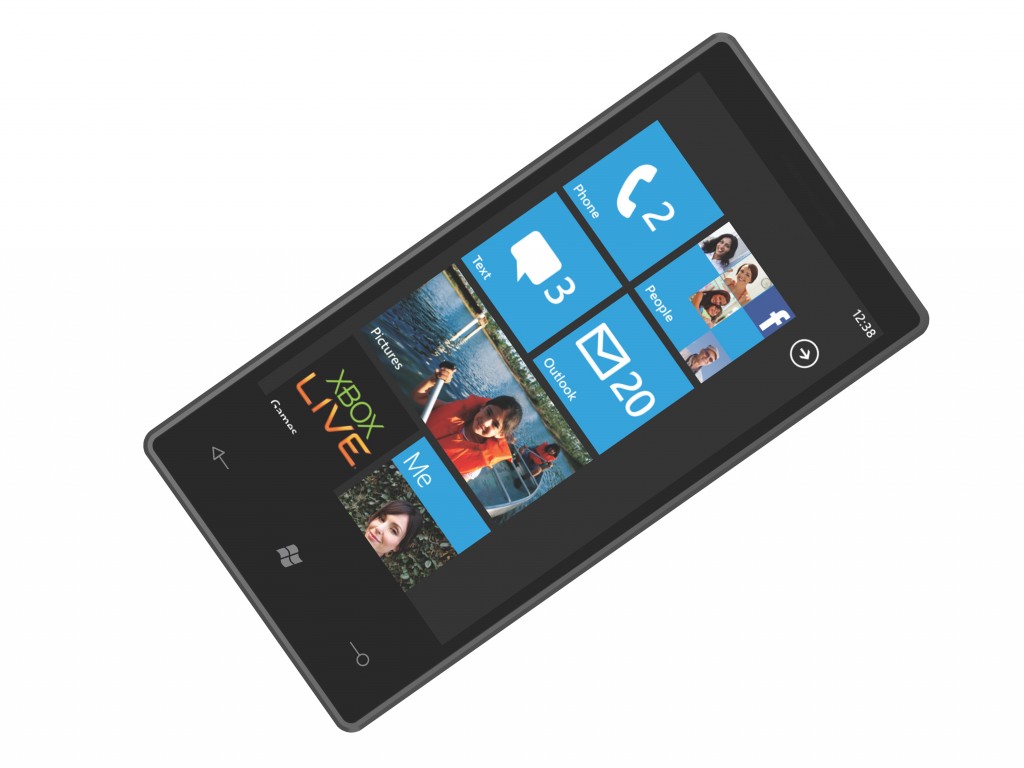 The makers of the ChevronWP7 code, designed to allow users to install any Windows Phone 7 application on their device, has been pulled after being contacted by Microsoft.

According to a blog post on ChevronWP7’s website, the group was contacted by Brandon Watson, Director of Developer Experience for Windows Phone 7, to discuss the ChevronWP7 unlocking tool. Following that discussion, the tool has been pulled for now.

“Through this discussion, we established a mutual understanding of our intent to enable homebrew opportunities and to open the Windows Phone 7 platform for broader access to developers and users,” the developers said.

“To pursue these goals with Microsoft’s support, Brandon Watson has agreed to engage in further discussions with us about officially facilitating homebrew development on WP7. To fast-track discussions, we are discontinuing the unlocking tool effective immediately.”

The tool was developed to allow homebrew applications to run on the new phones without going through Microsoft’s approval process. However, there were fears that such a tool could be used to modify the operating system and allow cybercriminals to install malware on mobile devices.