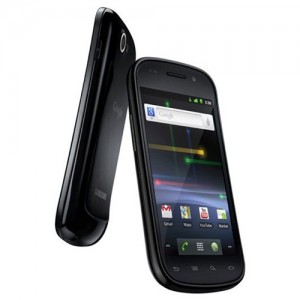 f you fancy getting your hands on Google’s latest Android-powered Nexus S, then you may want to visit the search giant’s Twitter page.

The company is giving away the smartphone to people who enter its competition running on the micro-blogging site.

So far, Google has given away the Gingerbread-flavoured smartphone to Haiku-composing individuals and the next competition will require users to “brush up on the Android 2.3 SDK knowledge”.

Google said: “Up to ten winning entries will receive a Nexus S phone” but that depends on how many people enter.

The Nexus S touches down on 16 December.