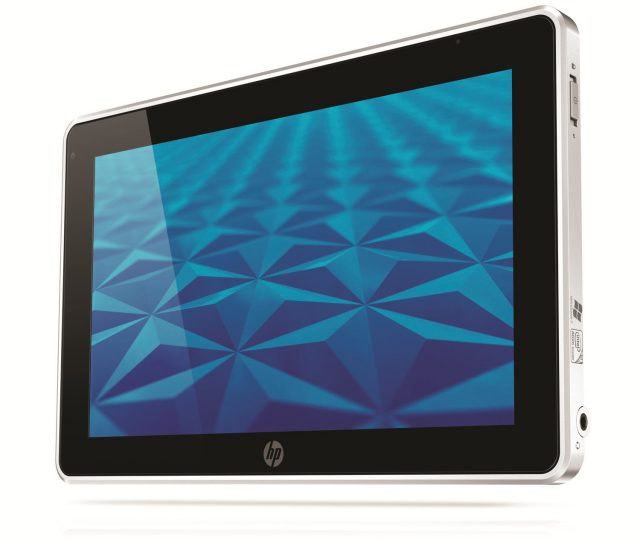 Microsoft, which does very well in the desktop arena and maybe not so well in the mobile world, is set to launch a range of tablet devices to compete against Apple and Google.

According to reports from the New York Times, the software maker will unveil tablet PCs from Samsung and Dell at the Las Vegas popular show in January.

Unnamed sources told the paper that the Samsung device will be a similar size and shape to the iPad but will come with a slide-out physical keyboard. Microsoft has gone silent on the issue.

Microsoft CEO Steve “hush-a-bye” Ballmer is set to take the stage with the devices. A year ago, Ballmer descended on the show with a tablet running Windows 7. That device is strangely absent from shops. Ballmer also told an audience at the LSE in September that Microsoft tablet devices would be in the shops for Christmas. The devices are nowhere to be seen.

Meanwhile, Apple iPad and Google Android-powered devices continue to sell with Goldman Sachs reckoning that users are ditching desktop PC (running Windows) for tablets and these will canaballise PC sales at a rate of 35% per year.

On the plus side, Windows 8, the sequel to Windows 7, could get an early airing at the CES show and these could well be featured on the tablets. It is hoped that the next-gen OS features buttons big enough to work properly on tablet interfaces. Windows 8 still looks scheduled to be released in 2012.