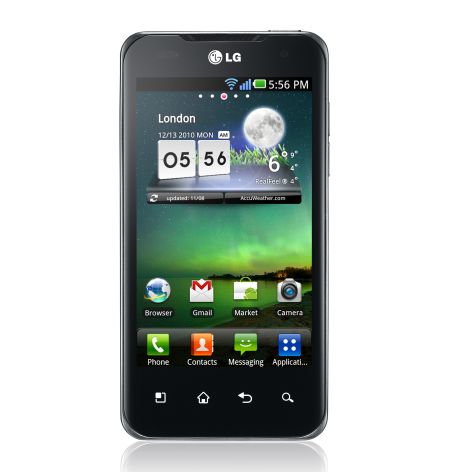 LG Electronics has unveiled the world’s first smartphone with a dual-core processor. The company said that the LG Optimus 2X’s high-performance Tegra 2 processor makes for “faster, smoother web browsing and applications and lets users multitask with virtually no screen lag”.

“Dual-core technology is the next leap forward in mobile technology so this is no small achievement to be the first to offer a smartphone utilising this technology,” said Dr Jong-seok Park, CEO and president of LG Electronics Mobile Communications Company. “With unique features such as HDMI mirroring and exceptional graphics performance, the LG Optimus 2X is proof of LG’s commitment to high-end smartphones in 2011.”

Developed by NVIDIA, the dual-core Tegra 2 system-on-a-chip found in the LG Optimus 2X runs at a clock speed of 1GHz and “boasts low power consumption and high performance for playing video and audio”.

LG said that users will experience faster web browsing and smoother gameplay compared with single-core processors running at the same speed as well as instantaneous touch response and seamless multitasking between applications.

The LG Optimus 2X will be available in Korea in January 2011 with other countries in Europe and Asia following after that.

The phone will initially be released with Android 2.2 (Froyo) and will be upgradeable to Android 2.3 (Gingerbread). 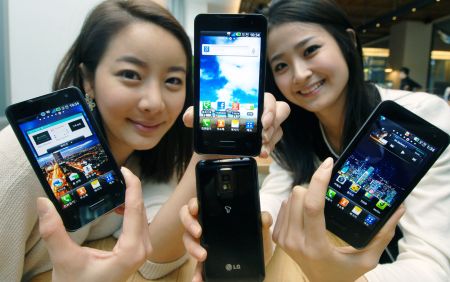 Kensington keeps your smartphone out of the drink