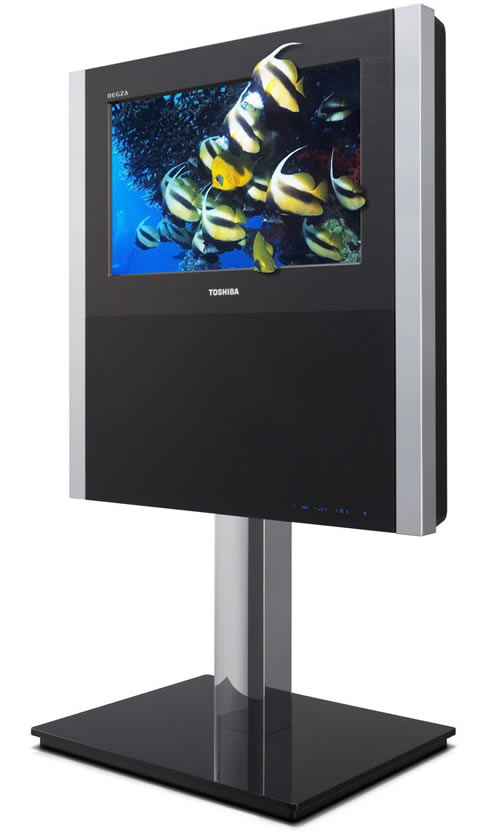 3D television isn’t all the rage with very few people subscribing to it, but Toshiba aims to overcome people’s objections to wearing specs for telly with the launch of its autostereoscopic 3D televisions at CES which does away with glasses.

The company will be showing off its 20-inch and 12-inch models at CES 2011 in Las Vegas and the company’s president of Toshiba’s digital media network Masaaki Oosumi indicated that the screen sizes may increase.

“It has been three months, I think we should show [the TVs] with better technology,” Masaaki Oosumi told Network World.

“Next year is the key year to extend development of the technology and extend the screen size,” he added.

However the key to getting 3D right without glasses is making the viewing angle bigger, which gets more difficult the bigger the screen.