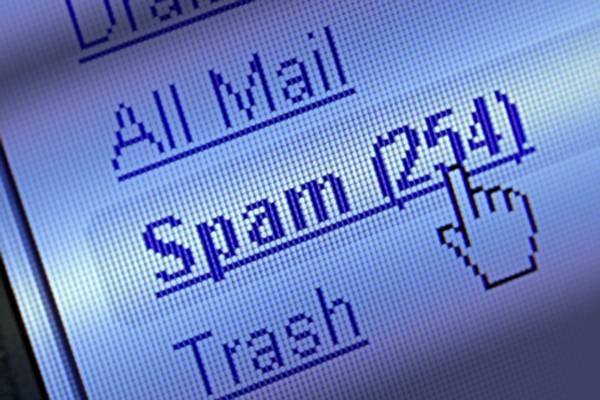 It appears that Father Christmas has one last gift left in his sleigh – global spam levels dropped sharply over Christmas.

There’s been a steady drop in levels of spam since late summer, but a particularly sharp one kicked in for the Christmas period. One security firm calculated that around 200 billion spam messages were sent in August, but just 50 billion in December.

It seems that, for unknown reasons, three of the largest spam producers drastically cut down on their output over the festive season. Paul Wood, a senior analyst at Symantec Hosted Services, told the BBC that it was “hard to say why.”

Most spam is sent via networks of infected computers known as botnets – one of these botnets, called Rustock, was responsible for between 47-48 per cent of all worldwide spam at its peak, said Mr Wood. He then said that in December Rustock produced just 0.5 per cent of global spam. Two other major botnets, Lethic and Xarvester, apparently went quiet at the same time, resulting in the major dip.

Mr Wood said that there have been major falls in spam levels before. “Usually they have been associated with the botnets being disrupted. As far as we can tell Rustock is still intact,” he added.

Mr Wood pointed out that new spammers usually appear to replace inactive ones. “We’ve yet to see any evidence that spam has become a bad business to be in,” he said.