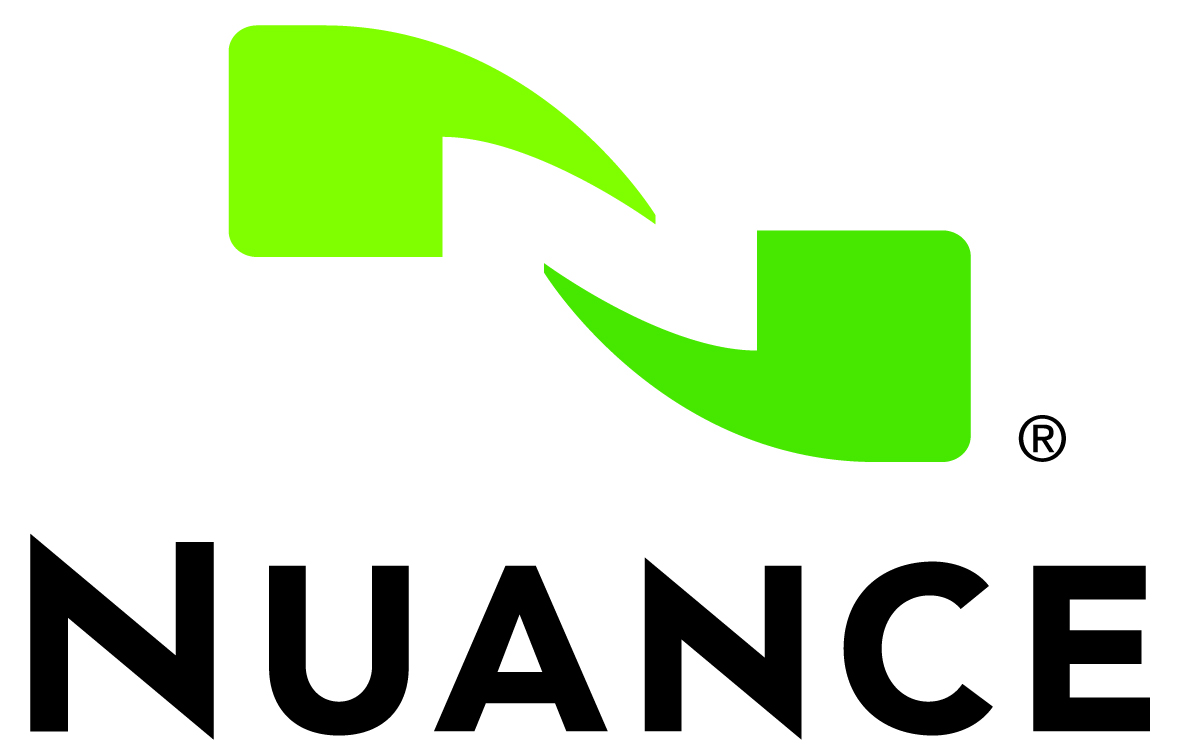 What’s behind the new LG Voice-to-Text app on the company’s Optimus Windows Phone 7 devices? Dragon Dictation voice technology, according to an announcement from software developer Nuance.

The voice recognition capabilities mean that users can speak the text they use in emails and SMS messages, as well as using the app to update social media profiles such as Twitter, Facebook and more.

And you don’t have to be an English speaker to reap the benefits.

“It’s simply the most natural and intuitive way to engage the applications and services we use most,” said Thompson, senior vice president and general manager, Nuance Mobile.

“And because our voice capabilities are completely flexible and customisable, we can enable developers to create unique applications for any platform on any device, including the new innovative Windows Phone 7.”

The application is currently available for download for free on the Microsoft Windows Phone Marketplace. It works with the AT&T LG Optimus 7 in US English and US Spanish, and for the LG Optimus 7Q shipping in Europe in UK English, French, Italian, German and European Spanish.