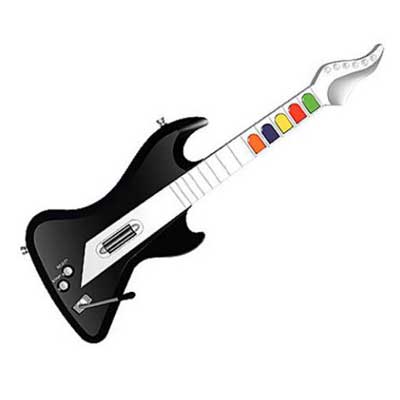 The 53rd Annual Grammy Awards have thrown up a new record: inspired by, composed exclusively for, and debuted in the game, Megadath’s ‘Sudden Death’ marks the first time an original track created for a videogame has been nominated by The Recording Academy for the prestigious awards.

And in celebration of these artists’ nominations, Activision said it would make the ‘Black Rain’ MP3 available free to Guitar Hero’s over two million Facebook fans.

“From the first time I played Guitar Hero in Paris several years ago until recently getting my ass handed to me playing at an Activision event in San Francisco, this has been the most fun and most rewarding track I have ever written,” said Dave Mustaine of Megadeth.